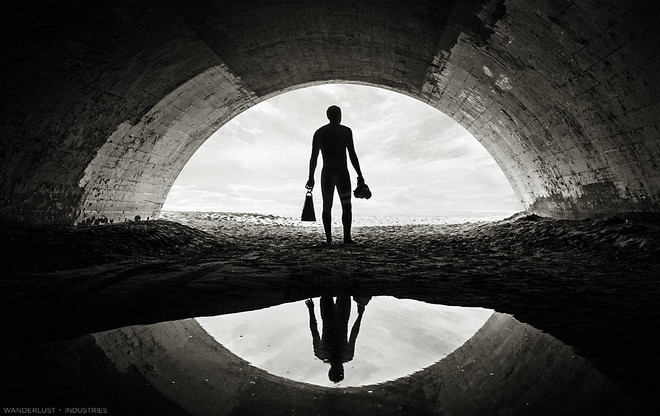 Ocean and surf photographer John Lucarelli captivates audiences with his alluring visions of the sea. Growing up an avid surfer in Southern California, John has mastered the ability to capture rare perspectives maneuvering amongst the waves. His images immerse viewers into his aquatic world – saturated in color, filled with detail and stirred by movement. Crediting his dynamic passion for his craft, John has developed an artistic style of ocean imagery rapidly identifiable as his own. As indicated by its accolades, John’s photography leaves a lasting impression on fellow photographers and admirers worldwide.